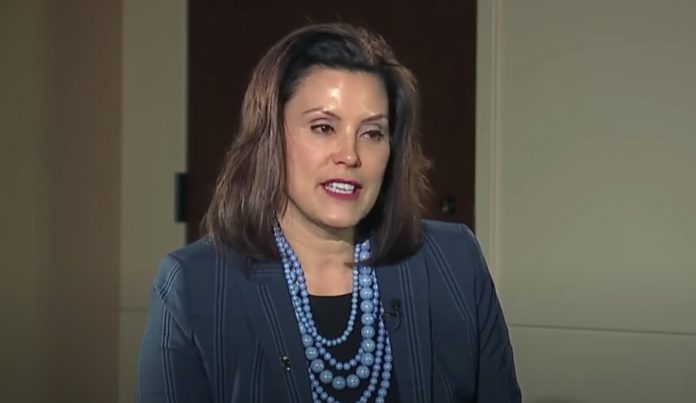 Whitmer used her during the COVID-19 epidemic and hysteria.“Emergency Powers” To mandate masks, lockdown the state, close businesses and destroy the state’s economic health.

Now the Michigan Legislature is taking matters into its own hands.

The 1945 Emergency Powers of the Governor Act gives the Governor the “superpowers” necessary to “protect the citizens.”

This information is located in Section 1 of Article 5 of the Michigan Constitution of 1963.

The House Republicans of Michigan have now voted to approve Unlock Michigan initiative.

This is a move to remove Governor Gretchen Whitmer’s overreaching emergency powers that date back to 1945.

According to some, this is a “vetoproof vote”, and the Senate legislation has officially revoked these emergency powers.