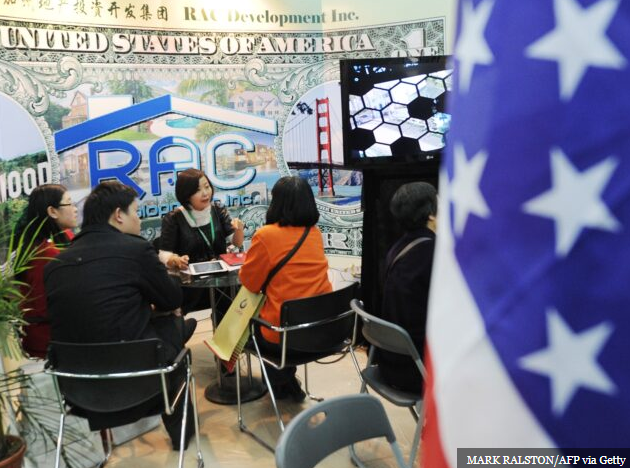 On Tuesday, inquiries regarding China’s unsettling land purchases in the United States, especially the possible threat of acquiring real estate close to military installations, were sidestepped by the White House.

According to the National Association of Realtors, Chinese investors are among the most frequent foreign buyers of real estate in the United States, having spent a record $6.1 billion on homes.

“I think the question of homeownership is a little bit out of my — out of my swim lane,” when asked to comment on the potential threat to national security, Kirby responded.

Kirby responded when asked specifically about China’s land acquisitions near military bases, “What I will tell you is that the President has been nothing but clear about our concerns about Chinese unfair trade practices and economic practices.”

Halkett asked the White House once more to address the national security risk posed by China’s acquisition of land close to military installations.

A business associated with the Chinese government bought 370 acres of land close to the Grand Forks Air Force Base in North Dakota in July.

“Yeah, I’m probably not the right person to ask about homeownership here in the United States,” Kirby answered.

“This isn’t about homeownership. This is about buying up land around military installations,”  Halkett responded.

Karine Jean-Pierre, the press secretary for the White House, cut her off so that another reporter may ask their query.