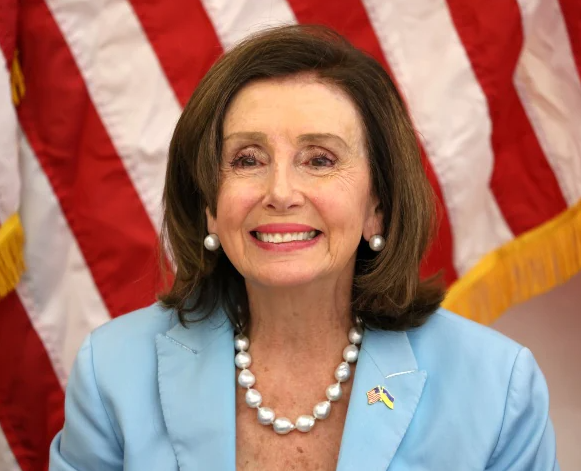 Speaker of the House Nancy Pelosi said to a gathering in her hometown of San Francisco on Wednesday that the lower house will introduce legislation prohibiting so-called assault weapons in the coming weeks.

Pelosi, D-Calif., said a bill addressing specific types of guns will be introduced after the House examines red flag legislation, which are meant to keep weapons out of the hands of potentially violent persons.

The House Judiciary Committee is also set to hear a slew of anti-gun measures on Thursday. Proposals to ban high-capacity magazines and raise the minimum purchase age for certain firearms are among them.

“And then, as we finish those, we’ll have a hearing and mark up the assault weapon ban, so we’re just trying to hit it in every way possible,” the Democratic leader added.

Following a mass shooting at a Uvalde, Texas, elementary school last week that killed 19 children and two teachers, there has been a rush of gun control efforts. Ten people were killed in a supermarket shooting in Buffalo, New York, ten days before the assault.

Since then, Canadian Prime Minister Justin Trudeau has proposed measures to prohibit the purchase, sale, transfer, or import of firearms in Canada.

According to Duke University legal expert Joseph Blocher, a prohibition as broad as Canada’s would be impossible in the United States due to the Second Amendment’s limitations.

“The Second Amendment protects the fundamental right to have a handgun in the home for self-defense, the Supreme Court has stated. So, even if firearm prohibition were politically viable, the courts would overturn it,” according to Blocher.