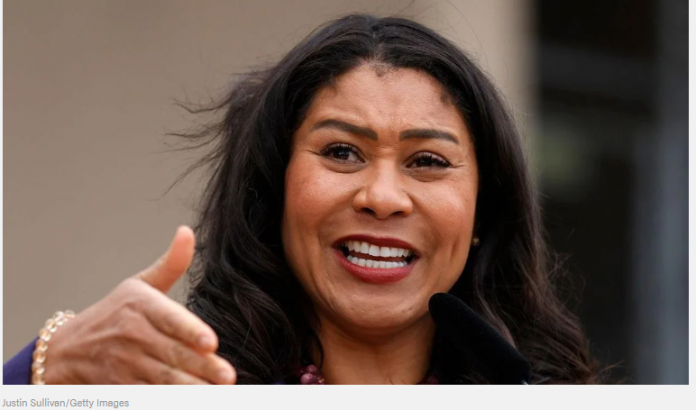 Mayor London Breed of San Francisco has proposed investing millions of dollars to prevent homelessness among transgender and gender nonconforming people in the city.

According to a press release, transgender, non-binary, and gender nonconforming San Franciscans are eighteen times more likely than the general population to suffer homelessness, and we know that the numbers are significantly higher for the minority trans populations.

“With one of the largest TGNC populations in the country, we not only must ensure that all San Franciscans have access to housing and essential resources through continued investments, but we can show the country that we continue to be a leader in supporting and protecting our trans communities.”

According to a news statement from the mayor’s office, there are about 400 homeless transgender and gender nonconforming people at any given moment.

Breed’s two-year budget proposal allocates millions to address the problem. According to the press release, she is proposing $6 million over two years to finance short-term rental subsidies, flexible financial assistance, and support for non-profit providers helping TGNC households to create capacity. She’s also asking for $500,000 to provide mental health services for TGNC people who are homeless or at risk of becoming homeless, adding to the $500,000 previously allocated to help trans adolescents who are homeless, according to the press release.

The Mayor’s Office on Housing and Community Development (MOHCD), the Department of Homelessness and Supportive Housing (HSH), the Department of Public Health (DPH), the Office of Transgender Initiatives (OTI), and nonprofit organizations serving TGNC people who are homeless or at risk of becoming homeless will work together to end trans homelessness.

San Francisco is the first city in the United States to commit to eliminate homelessness for transgender and gender non-conforming persons.