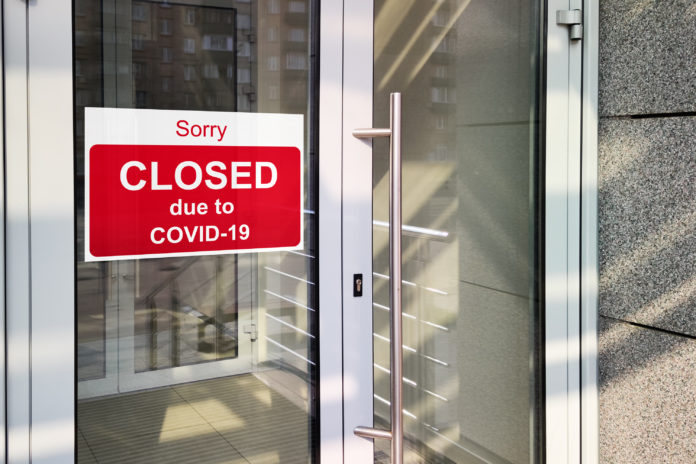 Jen Psaki, White House press secretary, stated that America will not return to lockdowns despite the massive spike in COVID cases caused by the Delta variant.

In the press briefing, the White House press secretary was asked by reporter Stephanie Ramos whether the public should expect another economic lockdown, as COVID cases caused by the delta variant are surging.

Psaki answered, stating she thinks the first message the White House wants to deliver is that it is not “March 2020 or January 2021”.

The press secretary then maintained that the administration is not going to lock down the U.S. economy again, nor the schools; Psaki claimed that the United States is in a more powerful place, compared to when Biden first took office.

White House on potential lockdowns: 'We are not going back' or 'turning back the clock': White House press secretary Jen Psaki said Friday that the country was not headed toward more lockdowns despite a surge in the delta variant of the coronavirus. https://t.co/Zht17dNdCS pic.twitter.com/sOFSHni9Aj

Psaki went on to boast about Biden’s handling of the COVID pandemic. She continued to insist that America is not going back to lockdown and that they will not “turn back time”.

The White House was frustrated by the recent surge in COVID cases over the last week. These numbers have raised questions about whether Biden’s declaration of “independence from the virus” by his administration last month was premature.

The United States is currently experiencing 100,000 new infections per day, according to recent data. These numbers are ten-fold higher than the June ones.

Nevertheless, the Biden administration maintains that they are not alarmed; that’s despite the fact that they are taking a highly aggressive stance to urge people to get vaccinated.

The White House press secretary stated that the administration is planning to prepare like the “Boy Scouts” and “Girl Scouts”. This week, Amazon is among the big companies in the U.S. that told their employees that they do not have to go to their offices until January next year.

This move is highly likely to be copied by other businesses, continuously depriving city centers of commuters. However, the remarks made by Psaki are a big relief for most Americans, as the country went through stringent COVID restrictions for almost a year.

On the other hand, principal deputy press secretary Karine Jean-Pierre also previously mentioned that when it comes to possible future school closures and future lockdowns, the administration will keep listening to scientists.

Jean-Pierre stated that the issue is not political. It is about saving lives and public health.