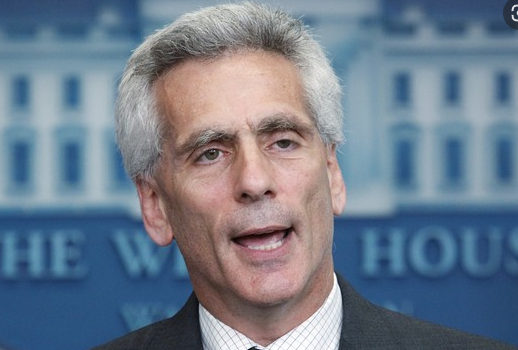 The Biden administration’s current plan is unpopular with people who have paid off their debt or who have never taken out loans, so changing it to a $10,000 education credit, $10,000 general debt jubilee, or even just sticking with the plan but outlining why it is necessary and promising to address the issue that caused the debt crisis in the first place would likely win over most Americans.

But Team Biden is wholly unable to communicate in this way. Instead, it just has its toadies keep reiterating the same stale, unpersuasive sentences day in and day out. This was the situation when Jared Bernstein of the Council of Economic Advisors of the White House came on CNBC and made an effort to defend the scheme. He failed in a most embarrassing way.

Bernstein attempted to refute the CBO at one point in the discussion and brought up irrelevant statements regarding tax collections in an argument about the deficit. That was absurd as the actual question is whether Team Biden is overspending, particularly with this most recent gift to individuals who are unable to pay their bills. The deficit is certainly down substantially as a result of the excessive Covid spending finally coming to a halt.

However, at least in the view of many Americans, it is not outweighed. There is still a deficit, which is an issue, and the deficit would be reduced if they didn’t provide assistance to individuals who supposedly had the highest chance of achieving large salaries and repaying their debts.

He didn’t address anything and instead simply rambled on about the deficit, avoiding the true problem at hand, which is the large handout to individuals who had the opportunity to get a college education. As a result, that answer didn’t go down very well.

But Bernstein’s outburst became worse when he sought to explain that the large amount spent on loan forgiveness isn’t inflationary, oddly disagreeing with economists and asserting that there won’t be any inflationary impact since individuals will be spending money on other debt rather than student debt.