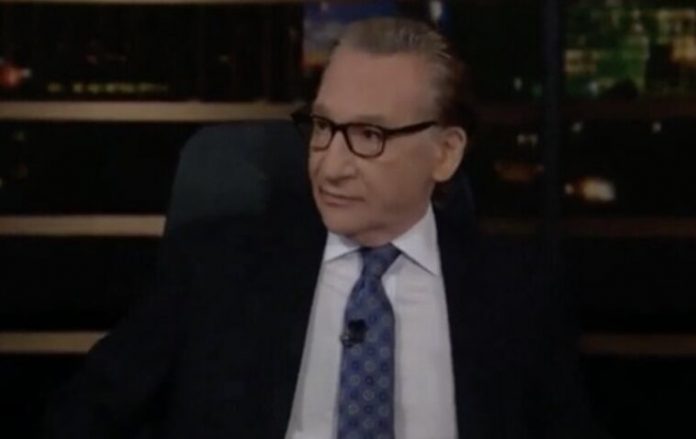 “One of the problems is you’ve written so eloquently about is that we have politicized medication now. I mean, Ivermectin. It keeps-Ivermectin. It’s a drug. It’s not a politician. It should not have any reputation, except does it work or not,” Maher stated.

“Like on the left, it was like, Oh no, you can’t even mention it,” Maher added. “And of course, the comedians on the left would only talk about the fact that it was used to worm horses, leaving out that it’s been prescribed millions of times for humans now.”

Maher is right on the mark.

Jimmy Kimmel, a far-left wing hack, falsely called the drug “horsegoo”, even though the human version has been awarded a Nobel Prize.

“I think the thing that was really weird about COVID is that there were so many people who were suddenly rooting against or for certain drugs, right?” stated guest Matt Taibbi. “Why do you care?”