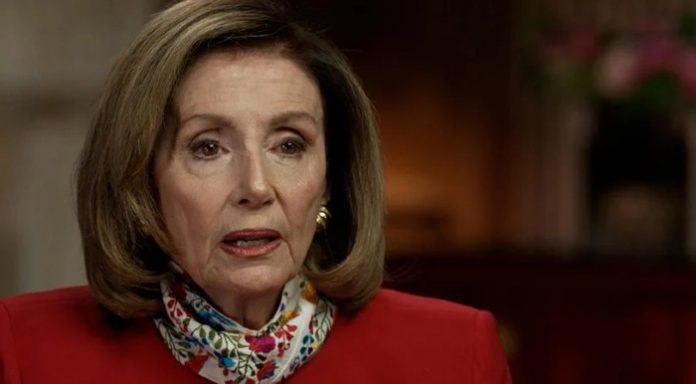 Democrat Rep. Tom Malinowski admitted that he is at risk of losing his seat and warned during a virtual event that Democrats could lose their majority in Congress if they don’t get their “shit together.”

Malinowski’s comments were made during a “Innovators for Democracy Virtual Discussion.”

The congressman was asked during the virtual event about the recent polling and the infighting happening in the Democrat party, and what effect that has on President Joe Biden, since his recent polls are tanking across the county, and the Democrats as a whole, as well as the congressional members like Malinowski who are in districts that put them at risk.

Malinowski stated, “All that stuff is real” referring to the declining poll numbers Democrats have seen nationally. He also said that “if the election was held right now, then I don’t believe we would win.”

“We’re the party that delivers [the Republicans are] the party that defaults. I get to go out there and say, you know, some of us get shit done, and some of us are batshit crazy,” he said. “And that’s your choice, and most of my voters, middle of the road pragmatic voters, I think will respond to that message. I can count on [the Republicans] to remain batshit crazy. There’s no question about that.”

“Democrats just need to spend the next couple of weeks getting shit done, and if we can. I think we’ll be in pretty good stead for, for 2022,” he added, putting emphasis on that Democrats need to pass the bipartisan infrastructure bill.

Malinowski is not the “perfect Democrat” he claims to be, as he is currently being investigated.

Recently the House Ethics Committee announced that the committee would investigate Malinowski’s hundreds of stock transactions that allegedly violated the federal STOCK Act.

In March, Malinowski received two congressional ethics complaints from the Campaign Legal Center and Foundation for Accountability and Civic Trust (FACT), which asked the Office of Congressional Ethics to investigate the congressman’s failure to disclose a significant number of stocks of dozens of his stock trades that occurred in 2020 which at the time were worth at least $671,000.

Watch The Video Below: