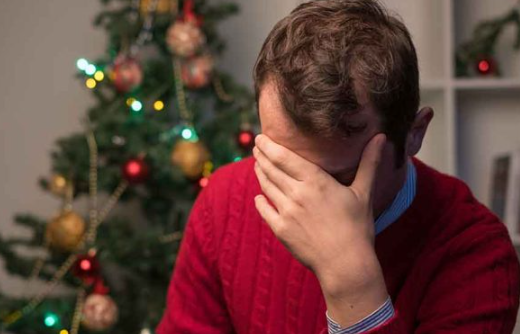 The University of Brighton, located along England’s southern coast, educates about 20,000 students each year through its many schools and proudly displays a number of diversity awards on its webpage. But it appears that the school still needs more than that. A nine-page memo from the organization’s administration recently asked the staff to avoid using “Christian-centric” terminology.

Staff at the University of Brighton distributed a lengthy letter requesting that, in order to be more inclusive, people abstain from using stereotypes, generalizations, extraneous descriptions, and terminology based on a particular faith.

"How can you tell people to not use the word Christmas in a country that's been Christian for thousands of years?"

Numerous examples of these phrases to avoid were included in the communication, including “a Muslim country,” “Christmas shutdown period,” and “The Jewish Community.”

Instead, the document instructed workers to use terms like a country with a majority of Muslims, the wintertime, and Jewish neighborhoods.

According to Andrew Allison of the Freedom Association, the advice is absurd and orwellian. The school stressed in a statement that Christmas is still widely celebrated on campus, and there are many Christmas trees and other decorations. The recommendations are merely an encouragement to make everyone feel appreciated and valued.

Many people disagree with the basic objective, even though the institution won’t enforce the guidelines. It appeared to some that it was just the latest attempt by universities and other significant organizations to downplay Christmas during the holiday season.