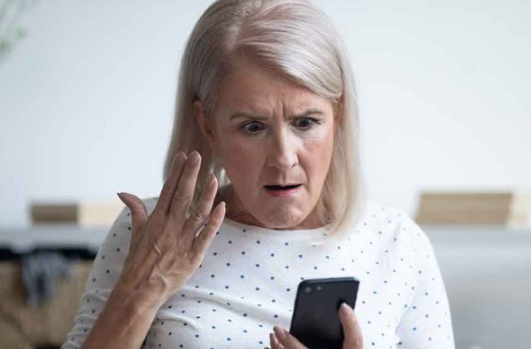 Ronna McDaniel, the chair of the Republican National Committee, is facing mounting calls to step down. She is mostly held responsible for the Republican Party’s dismal showing in the midterm elections in November. Texas’s section of the party has now joined Arizona’s in demanding for her resignation.

The Republican Party of Texas issued a resolution of disapproval for McDaniel’s leadership on December 13 and demanded that she be replaced. When the RNC meets in January to elect its chair, the resolution urged Texas’ three RNC representatives, Matt Rinaldi, Dr. Robin Armstrong, and Toni Anne Dashiell, to vote against McDaniel.

On December 8, the Arizona GOP issued a resolution of its own that demanded McDaniel be replaced. Texas’ decision to reject McDaniel gives the rising movement to remove her significant weight; it is the most populous red state by a big margin, and its decision could persuade other state Republican parties to follow suit.

After giving some early indications that she might not run again, McDaniel currently has a team assembled for the election in January. In response to the Texas resolution, the team assured the media that the chairwoman had the membership’s support, adding that “Support for the Chairwoman has only grown since her announcement.”

Representative Lee Zeldin (R-NY), one prospective McDaniel rival, has withdrawn from the race, but at least two others are still interested in the seat.