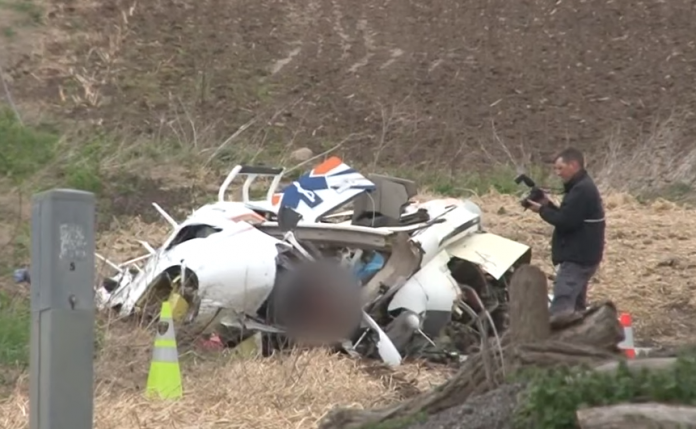 The identities of the two victims died in a Mercy Flight helicopter crash on Tuesday afternoon have been released.

“As we deal with this unspeakable tragedy, it goes without saying that our attention must be focused on the families of those who have died, as well as our own employees. This is a very dark day for the Mercy Flight family, and we are so grateful for the expressions of love, concern, and support expressed by many,” Mercy Flight President Margaret Ferrentino said.

Mercy Flight operations will be temporarily halted to allow workers to digest the tragedy, according to Executive Vice President Scott Wooton.

Sauer was a former pilot for the New York State Police. In October 2020, he started working with Mercy Flight.

The Churchville, New York native was 60 years old. He joined the National Guard in 1979 and has served since.

In September 2020, he left the military. In Rochester, Sauer was honored with a traditional farewell flight.

Between his military and civilian jobs, Sauer logged over 6,100 hours in the air.

Dietrick, 60, was from the Texas town of Prosper.

The accident occurred during a training exercise in the upstate New York hamlet of Elba. According to New York State Major Eugene Staniszewski, the helicopter took off from the Genesee County Airport on a training trip.

On Tuesday about 1 p.m., state troopers arrived on the scene.

The plane crashed on the side of Norton Road, according to footage from the incident.

An investigation by the police is ongoing.

The Federal Aviation Administration and the National Transportation Safety Board will aid with the investigation.