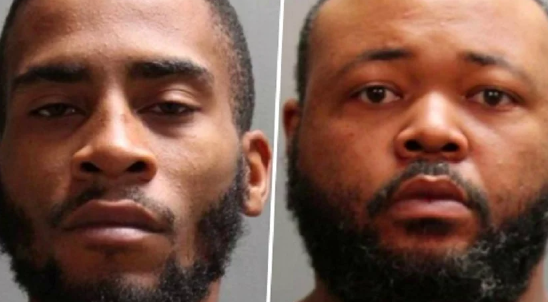 Due to their fake voter registration and fabrication of their signatures, two Florida men are being sentenced to prison.

In addition to falsifying identities on voter registration papers and petitions for 2020 constitutional changes, the men were enrolling dead persons to vote in Duval County.

In November, 32-year-old Devin King entered a guilty plea to illegal use of a personal identification. He has now been given a sentence of one year in prison and subsequent probation.

Jordan Daniels, a 35-year-old co-defendant of King, was sentenced to 10 months in prison and 14 months on probation after entering a guilty plea to the same charge. In addition, he must perform 100 hours of community service and pay a fine of about $2,000.

The forms were linked to King and Daniels after an inquiry. In November 2021, both were taken into custody. Ten of the people they attempted to register to vote for, according to investigators, were deceased.

The State Attorney’s Office thinks the two individuals were motivated by monetary gain rather than by political convictions.

Mike Hogan, the Duval County elections supervisor said, “The discovery of these attempts at fraud shows that the system here in Duval County and all of Florida is secure and trustworthy. Voters can have confidence that their information is secure and will be counted accurately.”

The Public Interest Legal Foundation (PILF) research, which described how election crime cases were accumulating despite having been submitted to state prosecutors by county election officials, contributed to the voter fraud convictions.