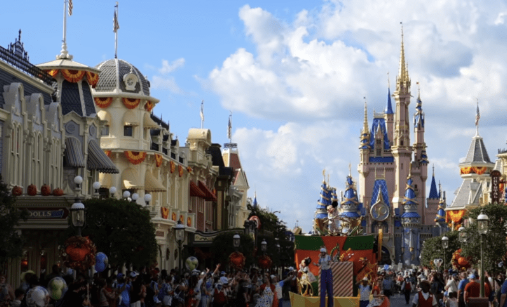 We can suppose that the left side of the country is more skewed than the right side on any given day.

Michael Jordan once famously quipped “Republicans purchase sneakers too,” and because of this even division, it does not make financial sense for any business servicing the broad public to get engaged in politics.

It only makes sense that a firm like Disney, which creates children’s entertainment, would avoid politics and social engineering in order to appeal to the largest possible audience.

"What the hell happened to PayPal"

After all, sales and future value are what decide share prices, and at the end of the day, consumers drive sales since they are the ones who will ultimately be charged.

Disney has lost this age-old economic lesson in its attempt to impose woke gibberish on the populace, and as a result, it is now suffering the severe effects of its radical leftist ideology.

According to sources, the corporation is on course to have its worst year since 1974; anyone paying attention shouldn’t be surprised by this.

Disney is in a precarious position as they continue to bleed money from Disney+. Their stock value continues to drop, nearly 45%, and is on track to hit the lowest since 1974. They can only subsidize their bad spending from other sources for so long. https://t.co/CneMYHG2D9 pic.twitter.com/EqOvgjjlLz

Go woke, go broke has come to represent the business as the modern axiom.

The revelation contributed to Monday’s 4.8% loss in Disney’s stock, the largest one for a Dow Jones Industrial Average DJIA, -1.99% component, to $85.78, just two cents over the company’s lowest closing price since 2014.

Disney shares have fallen 44.6% this year, putting them on track for their largest annual percentage decline since 1974, according to FactSet. Avatar’s underwhelming start is just the most recent setback for Disney.

Parents no longer trust Disney as a result of the company’s sneaky sexualization of young children through drag queens, homosexuality, and transsexual indoctrination.