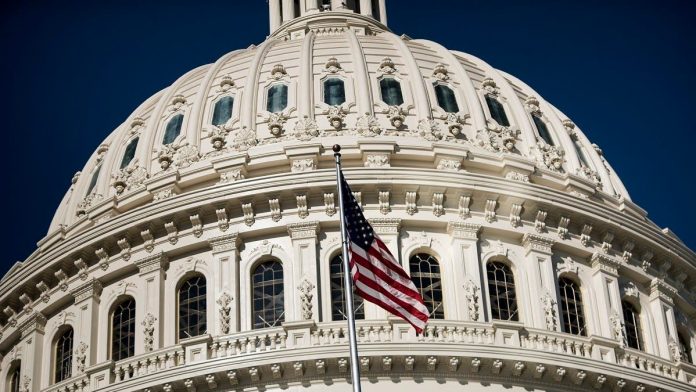 Although Senators reached an agreement to advance a bipartisan Infrastructure measure this week, the effort to bring the legislation forward exposes the trust gap between members of Congress, which makes it difficult for them to pass major bills.

Even on Friday, the infrastructure bill was delayed again after Republicans thought Senate Majority Leader Chuck Schumer, D-N.Y., was trying to get them to accept a Democrat-backed measure instead of the bipartisan deal, reports The New York Times.

Democrats also have reservations about Senator Minority Leader Mitch McConnell (R-Ky.) and members from both parties worry that the centrists within them will not be willing to compromise in order to reach a bipartisan infrastructure agreement.

Democrats fear that Republicans will stall on infrastructure talks to weaken the package, stymie them from pushing for a larger $3.5 billion budget measure. They base their fear on the events of 2009 and 2010, when Republicans extended talks on health care.

Republicans claim that Schumer and Democrats aren’t interested in a bipartisan agreement on infrastructure, but would prefer to pass a more progressive package with many agenda items. They believe that Schumer is trying satisfy President Joe Biden’s request for bipartisan agreement, but that he still wants the ability to say he tried cooperation with the rival party.

Many Republicans refused to vote for the opening of the debate until they had seen the details in writing.

Sen. John Cornyn (R-Texas) stated that “when you don’t rely on trust, then you are relying upon the printed word.”

Members of both parties acknowledge that there are trust problems. Sen. Chris Coons (D-Del.) said he has been reassuring Republicans about Biden’s and Schumer’s desire for the bipartisan agreement but that “the lack of trust between one caucus and another has made this harder to achieve.”

Senator Susan Collins, R.-Maine, stated that part of the problem is with the Senate’s committee system. This is because the panel leaders aren’t working closely with the senior member of the opposing party on legislation.

Collins, one of the key negotiators in the bipartisan infrastructure agreement said that “when we had a strong system of committees, you had strong relationships based upon trust between the chairman, and ranking member.” It is becoming harder to create the trust that allows you to accomplish your goals, because the power and structure of the committees has diminished and legislation is being written by groups such as ours and in the leader’s offices.

Trust issues also increased after Jan. 6 Capitol incidents. However, Coons stated that the trust levels inside the Senate look better than to outsiders.

He said that there are relationships that transcend party lines and are genuine and positive. They are contributing to the stability of this place. There are many more than you might think, but not as many of them as they should be.