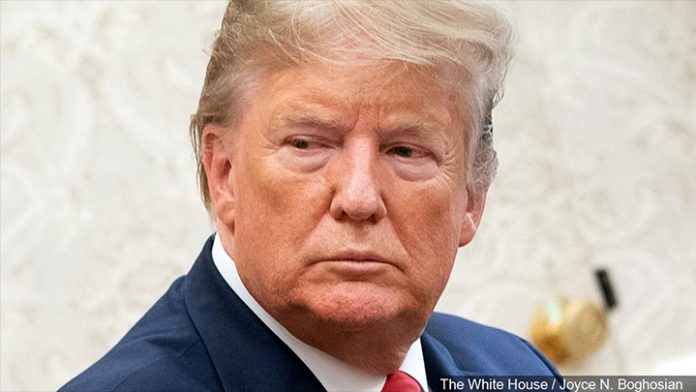 Texas Gov. Greg Abbott will host former President Donald Trump at the southern border June 30 as he drums up support for a privately funded wall, according to a statement from Trump.

“What Biden and Harris have done, and are continuing to do on our border, is a grave and willful dereliction of duty,” Trump’s announcement said.

Back in March, Biden put VP Kamala Harris in charge of coming migration from south of the border. Harris is yet to travel to the border.