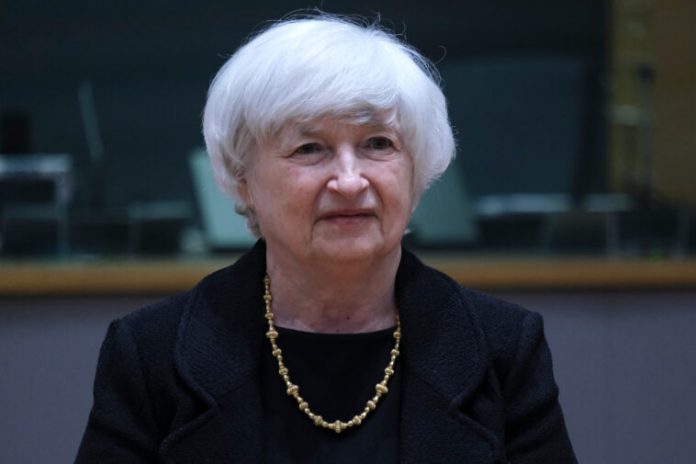 The cost of fuel will soar this winter because the Europeans are still supporting the Ukraine and won’t be importing Russian gas. They already have an issue with it, in fact.

According to Treasury Secretary Janet Yellen, the outcome for Americans could be even more expensive gas prices in winter. She made this comment when discussing the fuel situation in Europe on CNN.

“Well, it’s a risk. And it’s a risk that we’re working on the price cap to try to address. This winter, the European Union will cease, for the most part, buying Russian oil and, in addition, they will ban the provision of services that enable Russia to ship oil by tanker. It is possible that that could cause a spike in oil prices.Our price cap proposal is designed to both lower Russian revenues that they use to support their economy and fight this illegal war, while also maintaining Russian oil supplies that will help to hold down global oil prices. So, I believe this is something that can be essential, and it’s something that we’re trying to put in place to avoid a future spike in oil prices.”

She at least has a plan, and maybe it will be more effective than theirs in containing the inflation that was once thought to be “transitory” but ended up being anything but. Oh, and that prediction of a surge in fuel prices wasn’t the only one, speaking of inflation. Yellen warned that as the Fed works to combat inflation, unemployment may rise in addition to the possibility of a rise in fuel prices.

“Well, it is a risk when the Fed is tightening monetary policy to redress inflation. So, it’s certainly a risk that we’re monitoring. And we’re seeing some slowdown in growth, but that’s natural because when President Biden took office, the economy was in a deep hole. Output and employment were well short of their normal and potential levels.

“We experienced, largely due to the American Rescue Plan, very rapid growth and jobs came back, workers. You know, we faced something that could have been as serious as the Great Depression. And with a 3.7 percent unemployment rate, that’s a good strong labor market, and people are seeing many opportunities and getting wage increases. Now, higher food and energy prices are having a negative impact, but we’ve got a good strong labor market and I believe it’s possible to maintain that.”