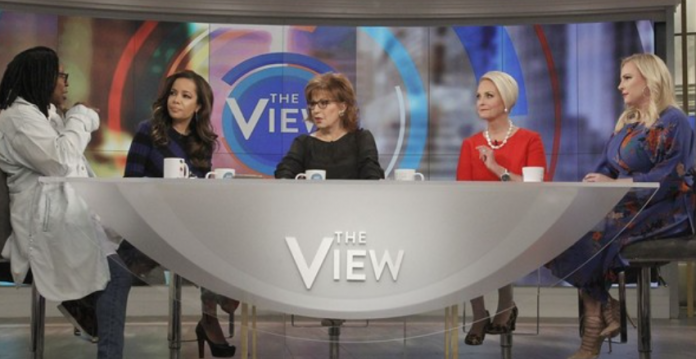 When a major shooting occurs, the left is ready to blame Republicans.

That’s exactly what happened when some leftist news sources chastised the right for allowing the horrible massacre to happen.

To begin, MSNBC writer Ruth Ben-Ghiat suggested that Republicans are implicated in school shootings by discrediting democratic institutions such as public schools.

Meanwhile, CNN White House Correspondent John Harwood was enraged by Joe Biden’s failure to criticize Republicans for the Uvalde massacre during his remarks on the subject.

“This is very specifically about the Republican Party, because the same extremism that leads so many Republicans to reject election results has also led the party to oppose almost any restriction or legislation on the purchase and ownership of weapons, including assault weapons.”

Finally, the women of The View had to express their thoughts on the subject. Whoopi Goldberg, the show’s co-host, had it out for Republicans, threatening to physically attack them and advising gun owners to prepare for an attack.

She went even farther, blaming Governor Greg Abbott (R-TX) for the tragedy, claiming that he passed 22 measures specifically permitting mass shooters to buy, carry, and possess weapons in Texas.