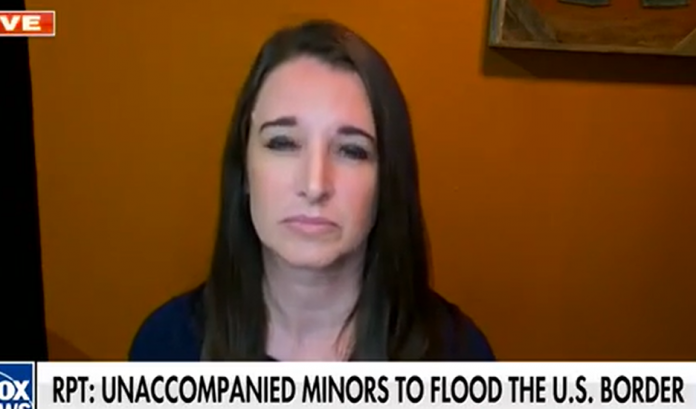 A Texas rancher who has witnessed illegal immigration on her land continues to personally observe the border issue.

Stephanie Crisp-Canales spoke on “Fox & Friends First” on Monday to discuss how the lack of border security has impacted her family. She also criticized the Biden administration for doing little to assist the people and towns that are suffering every day.

“We have had young adults come through our property in their twenties. And in the past month, we have seen many that are juveniles, 17 or younger. And it’s scary that these cartels are promising these juveniles a free passage over here. And they’re not telling them that they’re going to be crammed in a semi-trailer with 100 other people, left to die,” she stated.

Due to Crisp-Canales’ description of how unsettling it was to have people in her home, Border Patrol agents have visited to remove illegal aliens.

She said that in their desperation to flee the heat, the migrants had used cell phones to contact 911. The problem that has directly impacted Crisp-Canales’ family was likened to an invasion.

According to projections from the Department of Homeland Security, border patrol agents will take custody of 441 unaccompanied minors who come into the US from Mexico every day this year.

According to papers, the Biden administration anticipates that between 148,000 and 161,000 unaccompanied adolescents would cross the border in the fiscal year 2022.

The Biden administration has made several attempts to characterize border surges as an annual occurrence. While there has been a tendency of rising migration along the southern border each spring, the surges in 2021 and 2022 have surpassed other years by a wide margin.