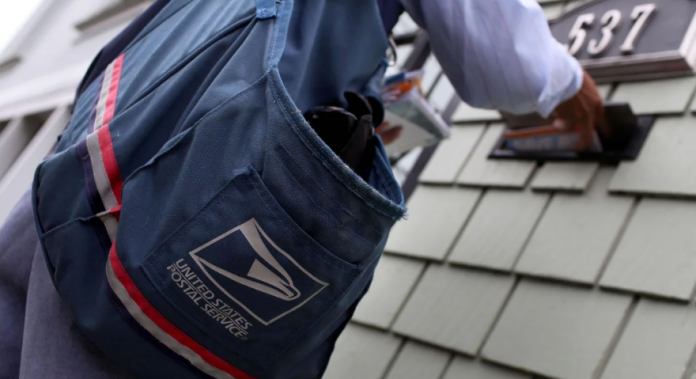 Before any Republican recipients received the mail containing the excrement, postal workers at the Ohio Statehouse and post offices in Cleveland and Akron intercepted it on Thursday.

The situation is being looked into by the US Postal Inspection Service as a federal felony.

The odd act’s motivation is unknown, according to Senate GOP spokesman John Fortney, because the envelopes were empty of any further information. Although the letters included return addresses, those were thought to be false.

This kind of biohazard attack doesn’t simply affect the targets it is intended for. Regardless of their political affiliation, every single employee in the Ohio Statehouse may be impacted by this.

The Postal Service’s law enforcement division stated that it was unclear if the waste was from an animal or a human, but Fortney stated that they are presuming it was human waste.

“It didn’t even reach elected officials, it reached our staff. They can be Democrat or Republican. It’s not an effective means except to put people in harm’s way.”

Despite stressing it was a very serious topic, another senator cracked a joke about it.

“As public officials we often have to take a lot of crap from the public, and that’s part of our job, but this situation is taking it to a new level, unfortunately.”

Fortney was more vehement in her criticism of the author of the repulsive letters.

“I’m really angry about it. These are a bunch of little scared, little cowards that wouldn’t say s*** or a thing to you face-to-face, right, they would rather send it in the mail.”