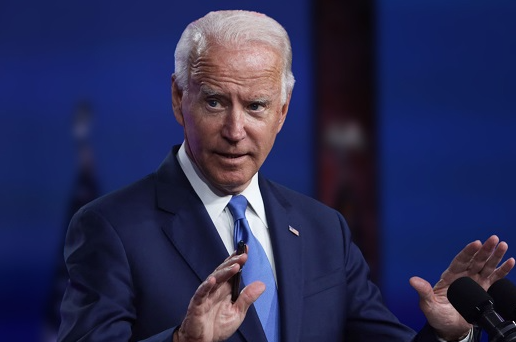 According to ABC News, the bailout package will be examined by the Court at accelerated oral arguments scheduled for February.

The application to rescind the injunction that Justice Kavanaugh received and forwarded to the Court is postponed awaiting the conclusion of the oral argument. The petition for a writ of certiorari before judgment is granted based on the issues raised in the application to vacate the injunction, which is likewise recognized as a petition.

To enable the case to be argued in the February 2023 argument session, the Clerk is required to create a briefing schedule.

On November 18, the administration urged Justice Brett Kavanagh to withdraw a restraining order against a student loan forgiveness initiative that would erase hundreds of billions of dollars’ worth of federal debt.

In response to a legal challenge by six Republican-led states, the U.S. 8th Circuit Court of Appeals in St. Louis imposed the order on November 14. The Supreme Court justice Kavanagh is in charge of hearing emergency applications resulting from 8th Circuit cases.

The Supreme Court stated in its ruling on Thursday that consideration of the request to lift the injunction is postponed awaiting oral argument.

Judge Mark Pittman of the US District Court in Texas determined the debt relief plan was unconstitutional in response to a different case challenging the program, days before the 8th Circuit granted its injunction.

That decision, which is also applicable on a national level, is still in force.

The Biden administration had requested a temporary restraining order from the New Orleans-based 5th Circuit Court of Appeals.

However, the 5th Circuit declined to approve that hold on Wednesday evening. It was anticipated that the administration will ask the Supreme Court to prevent Pittman’s decision from taking effect.