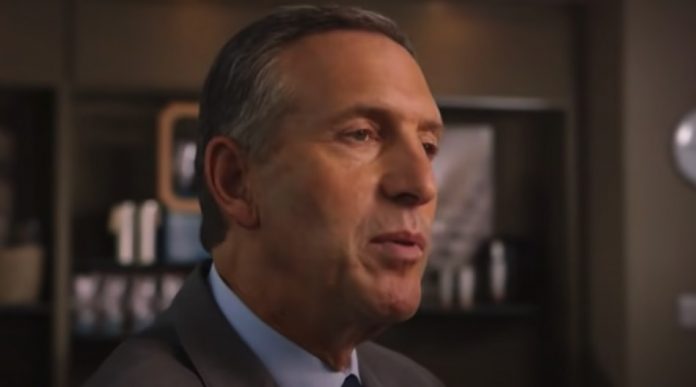 Democratic mayors and city councils were criticized by Starbucks CEO Howard Schultz over the company’s decision to close 16 outlets in various towns around the US. According to him, the business will probably have to close a lot more sites.

According to Schultz, Democrats have neglected their obligations to combat crime and deal with mental illness. Employee safety concerns have arisen as a result of this.

The usage of drugs and violent crime have been reported by Starbucks staff.

Kevin Johnson, the executive in interim charge, stated, “This is just the beginning. There are gonna be many more store closures.”

Schultz blamed elected leaders of the Democrat cities where the stores are closing "at the local state and federal level, these governments… and leaders, mayors & governors & city councils have advocated their responsibility in fighting crime & addressing mental illness. pic.twitter.com/M8vTJgchCE

Schultz claimed he was astonished to learn from staff members that one of our retail partners’ [baristas’] main worries is their own personal safety.

“In my view, at the local, state, and federal level, these governments across the country and leaders — mayors, governors, and city councils — have abdicated their responsibility in fighting crime and addressing mental illness,” Schultz stated.

“Starbucks is a window into America. We are facing things in which the stores were not built for,” he continued.

After a shop manager in Philadelphia had two black men arrested for failing to place a coffee order while seated, Starbucks instituted an open restrooms policy in 2018.

Following harsh criticism, Starbucks issued an apology after a video of the arrest went viral.

Due to concerns that Starbucks toilets are a magnet for drug users and the homeless, the corporation is now granting shop managers authority to change the policy.

Schultz mentioned the concerns of mental illness, homelessness, and violence in the video that was released over the weekend.

Schultz then criticized Democratic-run cities for failing to offer remedies.