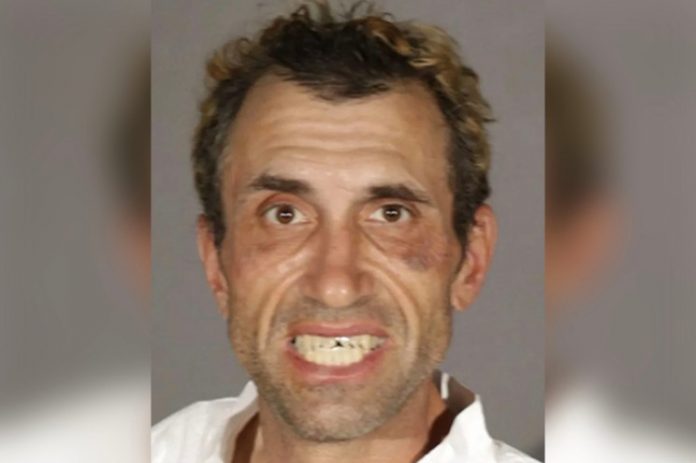 According to reports, a man from Southern California was detained three times in 16 hours on Sunday.

James Langdon was arrested for the first time about 3 a.m. He was arrested in Glendale, California, after allegedly leading police on a foot pursuit after cops attempted to fine him for jaywalking. After requesting medical assistance, the 47-year-old was detained for alleged obstruction and transferred to a hospital. He was eventually discharged and told to return to court at a later date.

After an employee stated they spotted him trying to enter a closed area with a screwdriver, he was detained for the second time for allegedly trespassing inside a Glendale business. He was jailed for trespassing, but according to the county’s emergency zero-dollar bail order, he was released three hours later.

Officers responding to a break-in call at a city apartment at 7 p.m. allegedly saw Landon in the hallway outside an apartment where the door had been left ajar and belongings had been moved around, according to tenants.

When cops approached, Langdon is said to have dashed back into the vacant apartment and barricaded himself there. Officers set up a perimeter, and Langdon was arrested for felony vandalism after an officer went into the flat to negotiate his exit. According to authorities, he caused roughly $6,000 in damage to the flat and building.