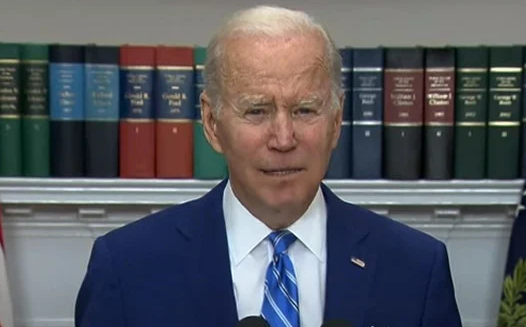 Over 60% of Americans are now said to be living paycheck to paycheck.

It serves as a sharp reminder of how much better things were during Trump’s first few years in office.

A growing number of families are feeling overextended as the burden of rising prices on households continues.

According to a monthly LendingClub research, 63% of Americans were living paycheck to paycheck as of November, up from 60% the month before and close to the historic high of 64% reached in March.

Families are the ones paying the price for the Left's spending-fueled inflation crisis.

LendingClub discovered that pressure is present even for high earners. Living paycheck to paycheck was reported by 47% of individuals making over six figures, up from 43% the month before.

In November, consumer prices increased less than anticipated, but ongoing inflation has led to a fall in real wages.

According to the most recent data from the US Bureau of Labor Statistics, real average hourly wages are down 1.9% from a year ago.

As a result, many Americans find themselves in a difficult situation as rising prices and inflation drive more individuals to use their savings or turn to borrowing at a time when interest rates are rising at the fastest rate in decades.

The most recent quarter saw a 15% increase in credit card debt, the highest annual increase in more than 20 years.