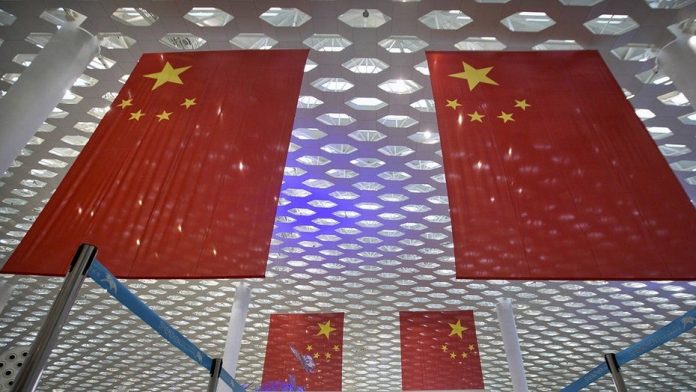 Maria Bartiromo, former Secretary of State Mike Pompeo, stated on “Sunday Morning Futures” that we would live in a “very different world” if the Chinese government celebrated its 200th anniversary. He claimed the Chinese Communist Party is ‘the single greatest threat to the U.S.

MIKE POMPEO: “The Chinese Communist Party presents the single greatest threat to the United States of America from external forces, bar none. We need to mount a sustained, serious campaign to push back against them. This is doable.

We don’t want to live in a world dominated by the Chinese Communist Party. And when you hear Xi Jinping make threats like that, threats to the people on Taiwan, this requires resolve, strength, deterrence from America and American leadership has to be there. I hope President Biden will take that up.

The administration needs to do more than just respond to the genocide that we declared. They need to begin to confront them in a serious way and impose real costs on the Communist Party that celebrated its 100th anniversary. And if they’re able to celebrate their 200th anniversary, we’ll live in a very, very different world.“

YOU CAN CHECK OUT THE FULL INTERVIEW RIGHT HERE: