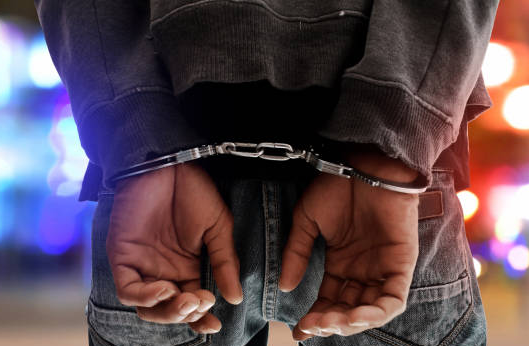 Vladimir Putin, the president of Russia, probably understood he would need to stockpile weapons and military equipment, though no one can say how long he prepared to invade Ukraine.

However, when countries like his are under to various sanctions, they frequently use illicit means to get people to their shores. The US authorities recently discovered a smuggling operation that was transporting American technology to Russia and that included two US citizens.

The home at 30 Ellie Drive is the picture of American suburbia.

This is the story of a Russian smuggling ring that allegedly funneled “military-grade” equipment through a quaint New Hampshire town.🧵 https://t.co/V6ywv3g1Zi

A Brooklyn court unveiled a 16-count indictment against five Russians and two US citizens on Monday, December 12. The two Americans were Vadim Yermolenko of New Jersey and Alexey Brayman of New Hampshire.

Authorities detained both individuals after discovering that they had illegally bought and transferred highly sensitive and tightly controlled electronic components to Russia.

Brayman and Yermolenko would cover the smuggled military hardware with fictitious invoices and shipping labels and deliver it to their associates abroad using their houses in the US. To keep the money coming in, they also helped their allies set up phony businesses.

One of their colleagues who is a Russian national was detained by Estonian authorities, but the other four remain at large. Each man may spend up to 30 years behind bars if the courts deem them guilty.