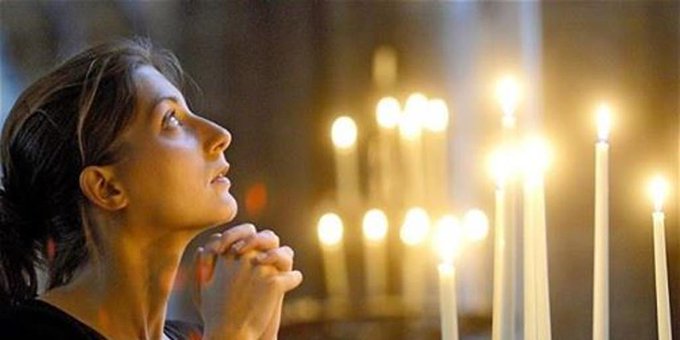 Zeeshan Aleem, a journalist for MSNBC, warns that America is going through a crisis caused by an excess of religion, to the point that the nation is turning into a Christian theocracy.

He warned that the Christian-right is supported by a fundamentally regressive Supreme Court that is two-thirds Catholic, despite the fact that he was reared in a Muslim family. He did not mince words when highlighting other religions as problematic in American political institutions.

Aleem criticized Republican lawmakers for using their Christian faith as justification for their opposition to abortion and transgender rights.

Aleem suggested communitarian atheism as the solution to the alleged crisis, arguing that it would offer an effective means of guarding against the twin crises of intensifying religious extremism on the one end and the atomizing social consequences of a decline in conventional religiosity on the other.

The Supreme Court supporting religious intrusion in our political life and an increasingly energized Christian nationalist partnership with the Trump wing of the party make the stunning increase in the power of the religious right the most serious threat to atheists in modern America, he said.

Aleem demonstrated that his argument for communitarian atheism is based on his conviction that atheism not only creates radically new opportunities for critical thought and freedom, but also has a lot to learn from religion and the religious right.

“Some people think of atheists as rudderless and living in a cold, meaningless world. My experience was the opposite. Atheism enlivened me and spurred me to develop a broader skepticism of all manner of received wisdom. The displacement of heaven inspired me to think about achieving utopia on earth; my reading skewed in a radically left-wing direction, and I pivoted toward political activism,” he said.