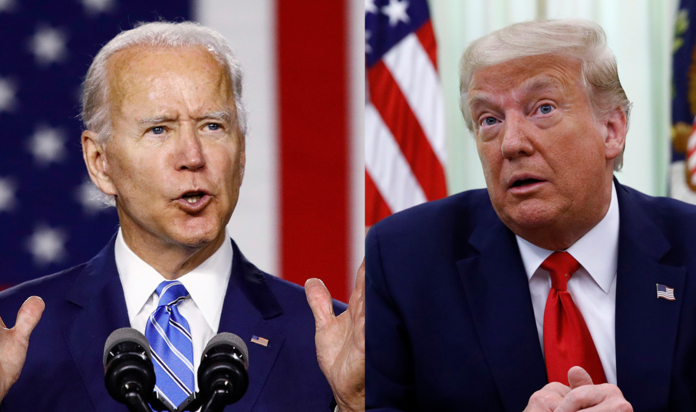 President Joe Biden has not been in office for five months yet, but he’s already facing a significant challenge: Figuring out how to have a lid on inflation that’s currently at a level unseen in decades.

39% of respondents in a recent poll stated that they view Biden as being to blame for current inflation to the American economy, based on Trending Politics.

17.7% of the respondents placed blame on Trump.

“According to the Trafalgar Group/Convention of the States poll, 39% of respondents blamed Biden, while 17.7% placed the blame on former President Donald Trump,” USA Features News said.

“Independent voters blamed Biden more than Trump as well, by a 35.5-16.9% margin, the survey said. The poll comes amid rising prices for a range of goods, services, and commodities and inflationary pressures that have not been seen in decades.”

“Among the president’s policies Republicans have criticized include providing extra unemployment benefits for months on end via COVID relief measures, which is pumping money into the economy while at the same time creating an artificial labor shortage.”

“President Biden has repeatedly promised that he won’t raise taxes on American families earning less than $400,000 per year.”

“Yet widespread and growing inflation due to his policies is — at least indirectly — breaking that promise.”