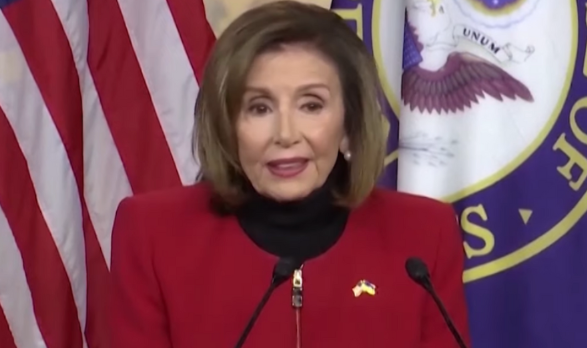 According to congressional records, Pelosi has made tens of millions of dollars in well-timed stock trades over the last few years. However, the Pelosi’s had a rough patch, losing nearly $2.5 million in the latter weeks of 2022.

According to some experts, Pelosi’s losses could be a tax practice known as ‘tax loss harvesting.’ “For those seeing red on their portfolio page, there is one silver lining,” according to CNBC. The IRS permits you to use a loss on a sale of an investment to offset gains and income. Taking advantage of these restrictions is a tax-loss harvesting method, and you have until the end of the year to do it if you want to reduce your 2022 tax payment.”

“Paul Pelosi, the husband of then-Speaker Nancy Pelosi, lost over half a million dollars selling Tesla stock in December as Elon Musk’s electric vehicle and solar panel manufacturer sank amid broader fears about his focus company after his takeover of Twitter.

The trades the Pelosi’s took big losses on are:

Formal numbers on the sells: