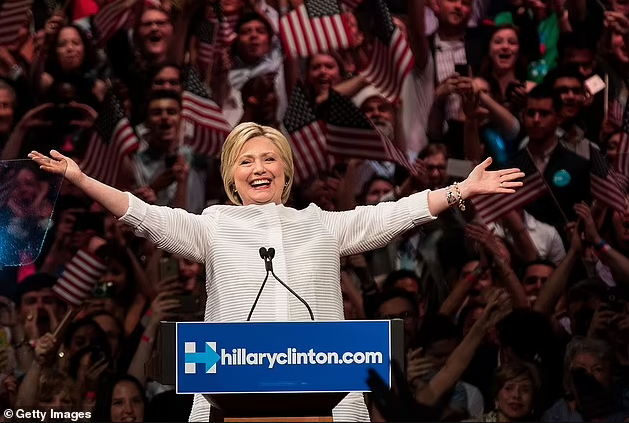 In a poll done before the bombshell news that her team spied on Donald Trump’s campaign, an increasing number of Democrats say 2016 presidential candidate Hillary Clinton should be questioned by special advisor John Durham about her alleged role in the Russian secret server controversy.

According to TechnoMetrica Institute of Policy and Politics (TIPP) research, 66 percent of Democrats wanted Clinton questioned in a poll taken last month, which is a whopping 22 percentage points higher than the number of Democrats who demanded an investigation in October.

Republicans are also demanding answers, with 91 percent demanding answers in January, up from 80 percent in October. The number of independents who want the former secretary of state investigated has risen to 74 percent from 65 percent.

Both polls were taken before Special Counsel John Durham released a bombshell report last week alleging that Clinton’s campaign tried to hack into former President Trump’s computer servers in an unsuccessful attempt to link him to Russia.

During the 2016 campaign, Clinton, 74, is accused of employing a hacker to breach servers at Trump Tower and the White House.

A total of 1,308 Americans were polled by the New Jersey-based polling firm.

The goal, according to a recently revealed Durham file, was to damage Trump by tying him to Russia. Clinton’s team regularly accused Trump of communicating with Russians through a hidden server, despite the fact that the assertion has never been verified.

Durham was named Special Counsel for the United States Department of Justice by then-Attorney General William Barr in October 2020, while Trump was president.

He’s still looking into a case that’s sure to enrage the 45th president’s followers.