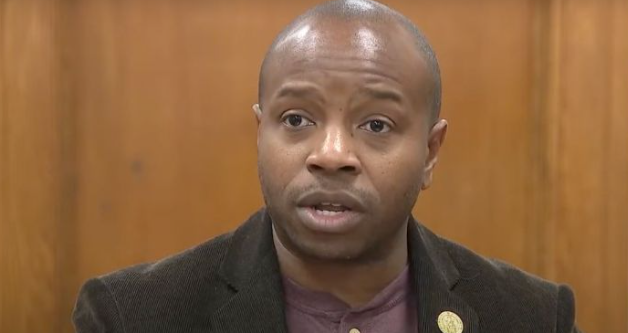 Kimberly Zapata, the deputy director of the city’s Election Commission, was dismissed for election fraud on Thursday, according to Milwaukee Mayor Cavalier Johnson.

A ballot can be obtained without registering or producing identification by active military personnel.

The city thinks Zapata was trying to demonstrate an error in the electoral process.

Johnson further disclosed that her access to the workplace and her computer systems were suspended as soon as they became aware of this issue.

He further stated that the city is investigating further potential wrongdoing cases.

Kimberly Zapata had been employed by the city for ten years and had served on the electoral commission for seven of those years, according to a city official.