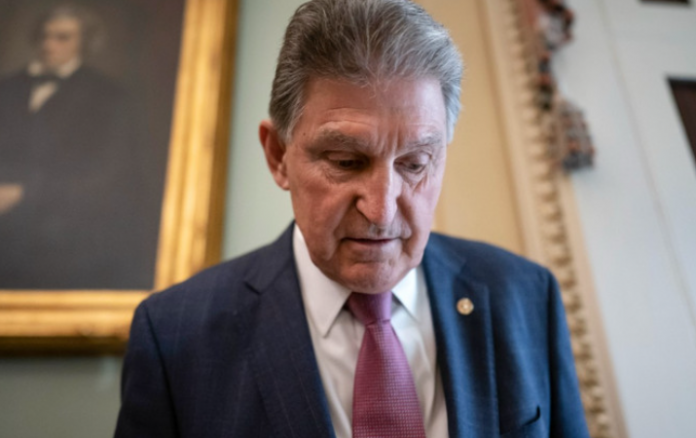 The West Virginian informed party officials that he would not back an economic plan that included additional expenditure for addressing climate change or higher taxes aimed at companies or the rich.

This represented a significant defeat for party MPs who had planned to push a key portion of their program before the next midterm elections.

Manchin informed Democratic leaders that he was open to modifying federal regulations that would reduce the price of seniors’ prescription medications. A moderate from West Virginia indicated support for continued subsidies that will assist millions of Americans’ health insurance premiums remain low for the ensuing two years.

It’s important to review everything that has been cut from a potential reconciliation agreement since it all began, including universal pre-kindergarten, child care, public housing, paid family leave, senior dental and vision care, free community college, the Child Tax Credit, climate plans, and many other things.

Democrats, who had long hoped for far more comprehensive legislation, are now left with little choice but to support a narrow healthcare-focused package. Progressives were extremely frustrated by it, especially those who regarded the Democrats’ control of Congress and the White House as a long-overdue chance to reduce carbon emissions.