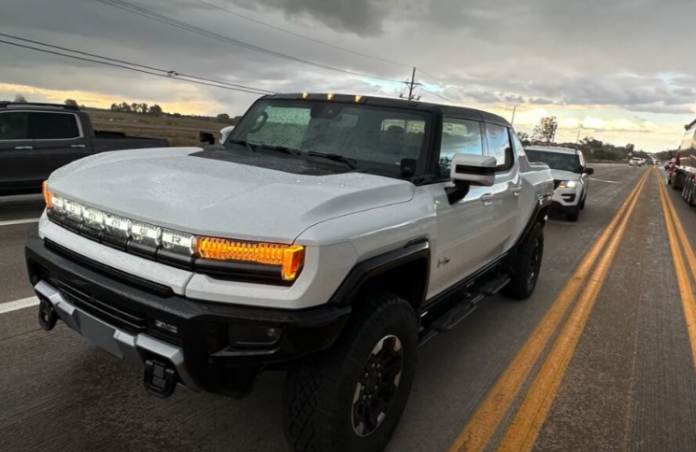 Consider purchasing an expensive electric car or EV truck. Then you might want to reconsider, since a man by the name of Roman Mica recently uploaded a video to YouTube about his new EV Hummer truck.

The problem was that it wasn’t a positive review, which is what you might anticipate for such an expensive automobile. Instead, everything went horribly wrong.

In fact, the car died on him after he had driven it around 250 miles over a few days. between two busy highways. and stood her ground. Additionally, none of the car’s features, including the gearshift and the trunk, would operate. Fortunately, just the warning lights and windshield wipers were functional.

Mica was fortunate to get assistance from a police cruiser, which prevented anyone from hitting him and totaling the vehicle. However, Mica’s troubles didn’t finish there because the Hummer was still in the middle of the road dead.

The Hummer had to be towed after that, which should have been a simple process but was complicated by the fact that it is an electric vehicle. Why? The Hummer EV truck weighs an incredible 9,400 pounds since a sizable battery is required to power it.

Oh, and it wouldn’t shift into gear since it was broken. As a result, the tow truck and Micas had to struggle with the enormous, immobile behemoth until they finally reached the point where they could move it by performing a “hard reboot” on the truck.

Mica, who runs the website Fast Lane Truck and writes about such things, fortunately was able to draw attention to the occurrence.