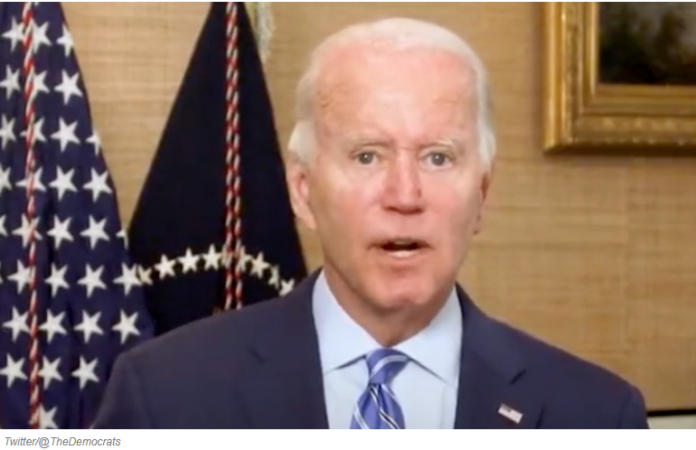 Once more, gas prices are beginning to rise. Joe Biden went to Saudi Arabia hat in hand to plead for increased oil output, but OPEC threw him the finger and said they would be reducing production by two million barrels per day.

When the Strategic Petroleum Reserve is already at dangerously low levels, he will continue to drain it by 10 million barrels while claiming that he is doing something other than depriving us of future security. In order to allow Venezuela’s dictatorship to pump more oil and give some of it to us, he is simultaneously lifting sanctions against it.

Former Obama economic adviser Larry Summers: Biden "made a mistake by canceling the Keystone pipeline," "slowing down all kinds of permitting," and "being hostile" to "natural gas" pic.twitter.com/8ezcsEYCcj

Biden is willing to travel to other nations, no matter how evil he believes they are, and beg for oil, but he won’t lift the constraints on domestic oil production, which would allow us to regain our energy independence. He refuses to accept how he has worked against energy production since taking office, stopping projects like the Keystone Pipeline. It was supposed to be finished this year and start operating in early 2023 if that hadn’t been postponed.