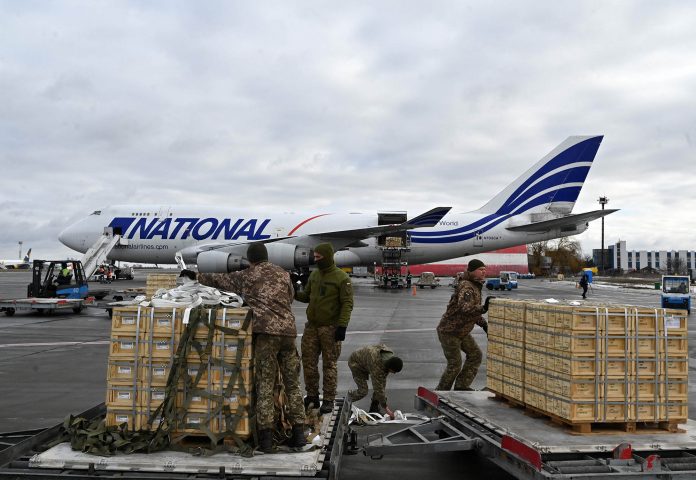 The White House has dispatched Vice President Kamala Harris to Europe to head the response to the Ukraine situation, despite making no significant progress in either of her previous jobs dealing with the southern border issue or the fight against Republican voting legislation.

Harris is expected to fly to Germany for the Munich Security Conference, which will take place as European heads of state try to prevent a Russian invasion of Ukraine and Russian President Vladimir Putin continues to stockpile soldiers along the Ukrainian border.

Harris’ visit would demonstrate our ironclad commitment to our NATO Allies, reaffirm our shared interest in upholding the principles that have underpinned European peace and security since World War II, and underscore our commitment to Ukraine’s sovereignty and territorial integrity, according to Sabrina Singh, the vice president’s deputy press secretary.

Harris has been assigned by the White House to a number of politically charged matters, including the core causes of the southern border crisis and the fight against Republican voting legislation.

On either topic, the government has made no real progress.

The number of reported encounters with migrants progressively increased each month from February to July, reaching a high of nearly 213,000 encounters.