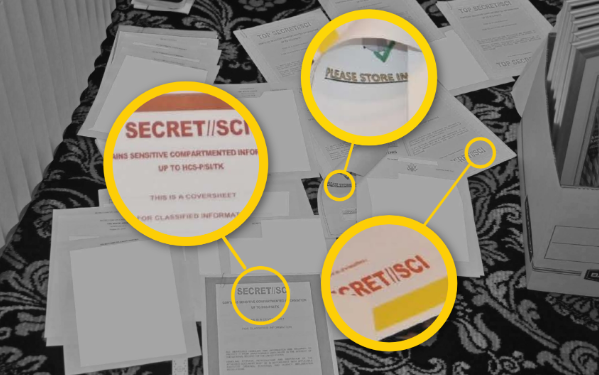 President Biden’s Delaware home was searched by federal agents who discovered additional classified documents, some of which dated back to his time in the Senate, Biden’s attorney said on Saturday.

According to Bob Bauer, Biden’s recently hired personal attorney, the Justice Department took six documents labeled classified and some of the president’s notes during a 13-hour search on Friday.

According to Bauer, Biden was aware that the Justice Department would be searching his Wilmington home, but neither the President nor the First Lady were present.

Biden’s attorneys and the White House team were there when investigators did a “thorough search,” of the house.

The previously recovered material’s contents and those of the recently found documents are unidentified.

White House Press Secretary Karine Jean-Pierre merely responded that Biden “often travels to Delaware on the weekend. I don’t have anything else to share,” when asked if his weekend excursion was connected to the issue with the sensitive information.

However, according to Bauer on Saturday, the White House Counsel’s Office and the President’s personal legal team were sent to monitor the “thorough search.”

Biden, who acknowledged depositing the documents “in the wrong place” on Thursday, had disguised the discovery in November while also criticizing former President Donald Trump for committing the same offense by storing classified information in his Mar-A-Lago residence.

However, the president stated that he had “no regrets” over concealing the finding in his own house.

The government searched the former president Trump’s property for documents last week, but not Biden’s, prompting Trump to protest about a double standard.

Given that the classified files were discovered in a flimsy, unlocked, and unsecured garage, Trump asserted that his Florida house, Mar-a-Lago, was more secure than the White House.