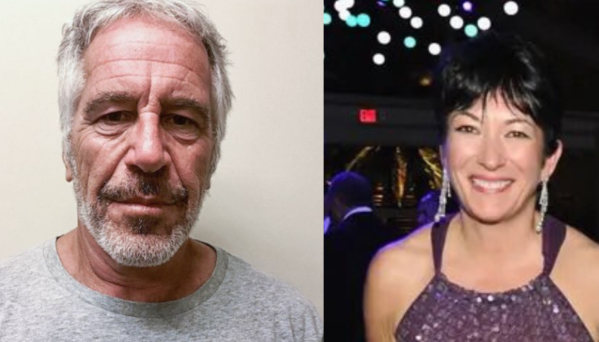 The documents are part of a defamation case that victim Virginia Roberts Giuffre launched against Ghislaine Maxwell; Preska decided that evidence affecting eight people should be unsealed, despite one subject saying her order would “wrongfully harm his privacy and reputation.”

Tom Pritzker, a multibillionaire executive chairman of the Hyatt Hotels who argued that making the information public would unfairly damage his reputation, had his arguments overruled by the judge.

Judge Preska ordered the release of documents pertaining to Doe 183, but she postponed the release until November 28 so the person may challenge her ruling.

NEW 🚨 Dozens of court documents relating to Jeffrey Epstein's associates will be made public after a judge ruled the public interest outweighs the right to privacy. – Daily Mail

Preska stated that “That Doe’s relationship with Jeffrey Epstein has been a subject of intent media coverage, and Doe 183’s name has appeared in numerous places in unsealed portions of Ms. Maxwell’s criminal trial transcript.”

“In the court’s view, there’s no reason to redact Doe 183 from the documents.”

In December 2021, Maxwell was found guilty of trafficking girls alongside Epstein, and she later withdrew her objections to keeping the identities of specific “John Doe” parties a secret.

However, sixteen of those unidentified parties voiced their own concerns about having their names made public. In April, Preska made a decision regarding whether to lift the seal on the objections made by the other eight parties.

According to Inner City Press, she ultimately decided to reveal the identities of Epstein’s longtime acquaintances, hedge fund manager Glenn Dubin and his wife Eva Dubin, as well as their butler Ronald Rizzo.

Eva Dubin provided information regarding her connection with Epstein in the 1980s and 1990s during her testimony during Maxwell’s trial.

The others, according to Preska, were either not relevant to the case or only somewhat relevant.