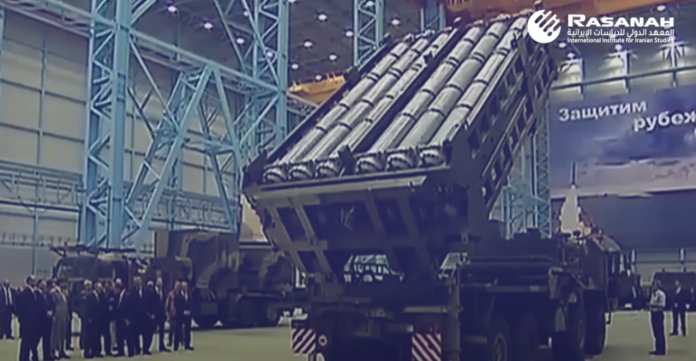 Iran has developed a large new rocket. It might also hinder efforts by the Biden administration to restrict or stop Iran’s nuclear weapons development.

The Iranian dictatorship stated on Monday that it had successfully test-launched its Zuljanah space launch vehicle for the first time.

That’s enough to launch a satellite into low-Earth orbit, and it’s a significant step forward for Iran’s space program as well as its efforts to construct delivery vehicles for future nuclear weapons.

A solid-fuel engine is more versatile and easier to conceal than a liquid-fuel rocket because it requires fewer support equipment. However, precise chemistry, engineering, and production are required. “Making large solid-propellant motors is difficult,” said Jeffrey Lewis of the Middlebury Institute of International Studies in California.

With a rocket in hand, Iran may now pursue both its space and nuclear-weapons programs. Keep in mind that the first space launch vehicle was a modified V-2, Nazi Germany’s first major front-line ballistic missile.

Lewis calculated that bending the Zuljanah’s trajectory, aiming for distance rather than height, might transport a one-ton warhead 3,100 miles. A weaponized Zuljanah might attack targets in China and the United Kingdom.

The news heightens tensions between the US and Iran, which are already strained.

Then, in 2018, Trump, Obama’s successor, pulled the US out of the agreement. Trump’s decision was part of a larger attack on Obama’s diplomatic legacy, as well as a deep-seated antipathy inside Trump’s Republican Party to any compromise-based foreign relations.

Iran started development on the fundamental components of a nuclear bomb as the JCPAO disintegrated. Iran’s rockets have evolved at the same time. If Iran completes a nuclear weapon, it will already have a missile capable of sending it over most of the globe.

President Joe Biden has previously stated that the US will re-join the JCPOA.

However, the 2015 deal only applies to nuclear weapons, not missiles. To limit Iran’s rocketry, Biden will have to strike a whole new pact.

According to Kelsey Davenport, a nuclear analyst with the Arms Control Association in Washington, D.C., a regional strategy including Iran’s nearest neighbors is the best option.