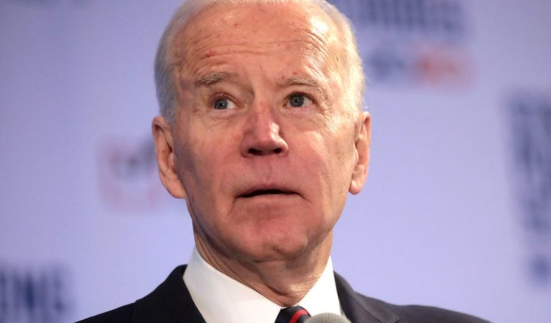 By inserting language repealing the requirement for US troops to receive the coronavirus vaccine in the yearly military policy bill, congressional Democrats are prepared to throw President Biden and the White House a setback on Tuesday.

A clause eliminating the requirement that service members receive the COVID-19 vaccine will be included in the National Defense Authorization Act (NDAA). The House is anticipated to vote on the bill later this week when it is released on Wednesday.

"We will secure lifting that vaccine mandate on our military."

The law will end the need that American troops receive certain vaccinations, but it won’t allow service members who were discharged or had their benefits reduced because they declined the coronavirus vaccine to be reinstated.

The NDAA will eventually contain language allowing the Department of Defense to evaluate the status of service members affected by the mandate, according to lawmakers on the House and Senate Armed Services Committees. Another clause in the law requires the Pentagon to look into ways to recompense service personnel who received punishment for refusing vaccinations.

The Covid vaccine mandate in the military is wrong.⁰
Our heroes have been fired. Our country is less safe.⁰
I told the President directly—it’s time to end the mandate and rehire our service members.

One day after the White House reiterated its support for maintaining the vaccine mandate, Congress made their decision.

Defense Secretary Austin has made it clear that he opposes the repeal of that vaccine requirement, and according to White House National Security Council coordinator for strategic communications John Kirby, the president actually agrees with the secretary that we should continue to believe that all Americans, including those in the armed forces, should be immunized and given a COVID 19 booster shot.