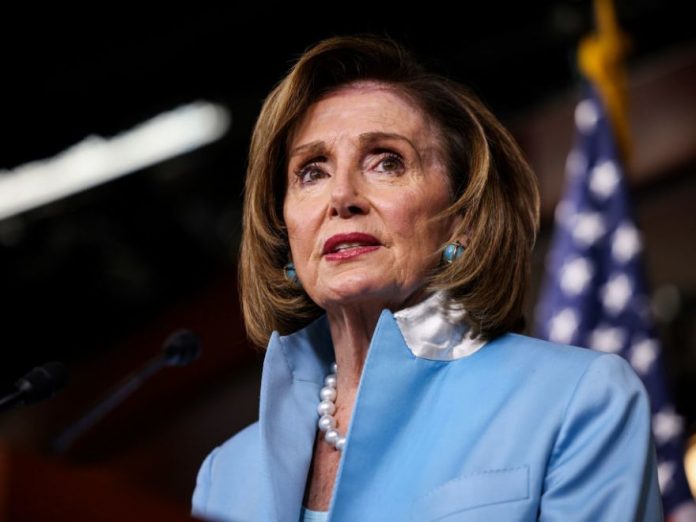 The Democratic-controlled U.S. House of Representatives voted on Tuesday to advance key parts of President Joe Biden’s agenda, after moderates and progressives reached a compromise allowing them to move forward on the multitrillion-dollar plans.

It approved a $3.5 trillion budget structure to support progressives’ ambitious plans for expanding child care and other social programs and agreed to vote by Sept. 27 on a $1 trillion Senate-passed infrastructure bill that is a top priority for moderate Democrats. The party-line vote was 220-212.

Nancy Pelosi, House Speaker, also stated that her chamber would collaborate with the Senate in determining the details of the $3.5 trillion larger budget.

Biden’s fellow Democrats are limited in their ability to pass the two huge spending measures in the Senate and House, where they hold a razor-thin majority.

“Passing an infrastructure bill is always exciting for what it means in terms of jobs and commerce in our country,” Pelosi said. “Now more than ever, it also has to be a part of protecting our environment.”

Pelosi had hoped to quickly approve the $3.5 trillion budget outline, which would enable lawmakers to begin filling in the details on the sweeping package that would boost spending on child care, education and other social programs and raise taxes on the wealthy and corporations.

But centrist Democrats, led by Representative Josh Gottheimer, had refused to go along, saying the House must first pass the infrastructure bill, which has already won approval by Republicans and Democrats in the Senate.

Liberals, including Representative Alexandria Ocasio Cortez, said that they won’t support the smaller package without supporting the larger one because they fear losing leverage.

Pelosi stated that the House would collaborate with the Senate to finalize the huge budget outline. Senate Democrats plan to adopt the maneuver to bypass the normal rules that require 60 senators to agree to most legislation.

Kevin McCarthy, House Republican Leader, blasted Pelosi’s and other Democrats for using partisan rhetoric and bare-knuckle language to attack Pelosi and others who were working on an agreement that would secure Biden’s domestic spending priorities and voting legislation while ignoring the Afghan crisis.