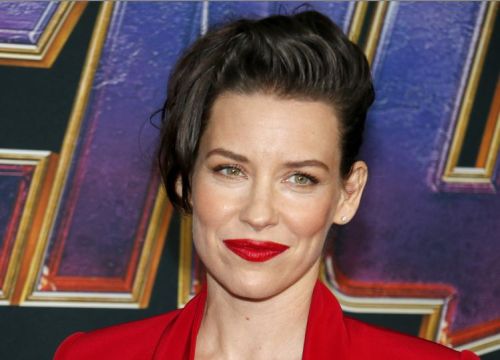 Evangeline Lilly, a well-known Hollywood actress who has been in a number of prominent films and television shows, issued a strong condemnation.

Lilly made a statement on Instagram on Thursday, stating that she supports body autonomy. She admitted to attending last weekend’s anti-mandate event in Washington, DC, which drew 35,000 people and featured a powerful address by Robert F. Kennedy Jr.

Lilly, who is Canadian, also spoke out in support of Canadian truckers who are protesting vaccine mandates by forming a 45-mile-long convoy as part of their campaign.

The Marvel actress stated emphatically that no one should be compelled to inject their body against their consent.

Vaccinating individuals against their consent, in her opinion, is neither healthy nor safe.

With seven distinct Instagram hashtags on body sovereignty and freedom of choice, she reaffirmed her stance against vaccine mandates. She also shared photographs from last weekend’s Defeat the Mandates march in Washington, DC, which she attended.

Evangeline Lily will be on the wrong side of the Left, which means on the right side of history.

Evangeline Lilly’s cancellation from Marvel, the Ant-Man franchise, and the studio’s films was demanded by a slew of Marxist extremists on Twitter.

That is due to the fact that the well-known actress chose to express her views and take a daring stand in support of individual liberty.

Apart from the far-left nutjobs who were outraged by her statement, Evangeline Lilly also received support from folks who are brave enough to speak up for their own freedom of choice.