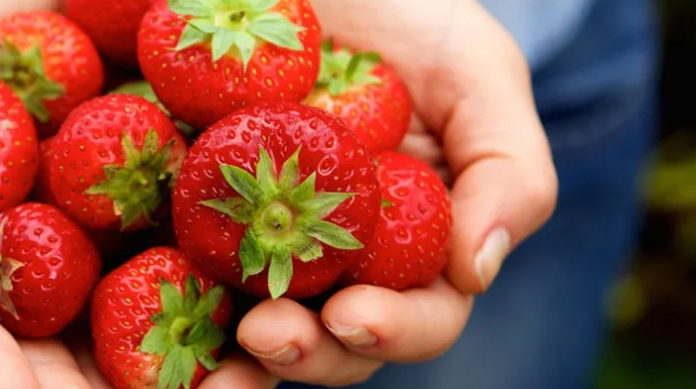 Fresh organic strawberries have been connected to a multi-state Hepatitis A epidemic, according to the Food and Drug Administration.

The strawberries are also being investigated by the Centers for Disease Control and Prevention, the Public Health Agency of Canada, and the Canadian Food Inspection Agency.

The FDA said in a news statement that strawberries purchased between March 5 and April 25 are being investigated for a link to an epidemic in the United States and Canada. Consumers who purchased the fruit during this time period are advised to discard it.

In accordance with the FDA, the potentially implicated FreshKampo and HEB products are currently out of date. People who bought fresh organic strawberries from FreshKampo and HEB between March 5 and April 25, 2022 and then froze them for later use should not consume them.

The strawberries are available at Walmart, Costco, Trader Joe’s, Kroger, and Safeway, among other big retailers.

As stated by the FDA, hepatitis A can cause mild to severe diseases, as well as liver damage and even death in rare situations, however most individuals who become infected recover completely within a few weeks.

The Food and Drug Administration determined that if you are unclear of what brand you bought, when you bought them, or where you bought them from before freezing them, you should throw them away.

The strawberries have been linked to 17 illnesses and 12 hospitalizations, according to the FDA. California had a total of 15 instances, while Minnesota and North Dakota each had one case.