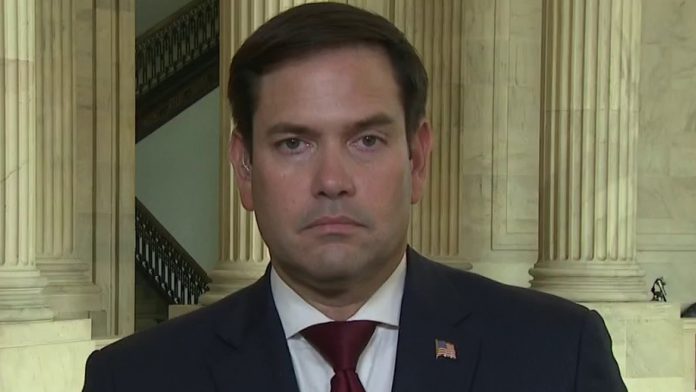 Recently, Florida Republican senator Marco Rubio issued a stark warning stating that Russian and Chinese intelligence are now in Cuba, not only to observe, but also to influence the future of the communist regime in the tiny island nation.

“Cuba today is basically in a state of martial law and in many of the major cities across the country, troops are stationed—security forces are stationed—and the message is clear. They are also continuing to repress people,” Rubio stated on Fox News’ Special Report.

“This is the model [the regime in Havana has] followed for a long time. The only difference between now and the past is that some of it is being documented and posted on social media for the world to see,” Rubio continued.

“Russia is already there. They have an intelligence station and so do the Chinese,” Rubio warned. “It’s the model they follow everywhere in the world. It may not even be directly Russian troops [but] private contractors that are basically Russian troops that they send around the world,” Rubio added.

Rubio’s statements aren’t absurd at all, considering the fact that the communist regimes of Cuba and China were both directly influenced and supported by Mother Russia. Their history of collaboration goes a long way to the days of the Soviet Union’s prime.

From the perspective of Americans, Russia and Cuba will be forever remembered for the Cuban missile crisis that they tried to pull off. Also known as the October Crisis of 1962, the U.S.S.R. deployed ballistic missiles in Cuba, creating one of the most tense moments in Cold War history. Fortunately, the incident didn’t escalate to a full blown nuclear war.

Fast forward to today and Russia is still vital to the survival of their communist comrades in Havana, along with other allies around the globe. He also questioned Biden’s preparedness in case the Soviets provide the Cuban government some military assistance.

“But this is what they have done in place after place—in Venezuela and Syria and eastern Ukraine and so there is no doubt in my mind that if the Cuba government requests it, the Russian will provide that,” Rubio said.

“This is a bloodbath 90 miles off of our shores. It’s destabilizing. I want to know what Joe Biden is going to do when 1,000 special forces from Russia arrive on Cuban territory to help the Cuba regime. That’s what’s coming next,” Rubio added.