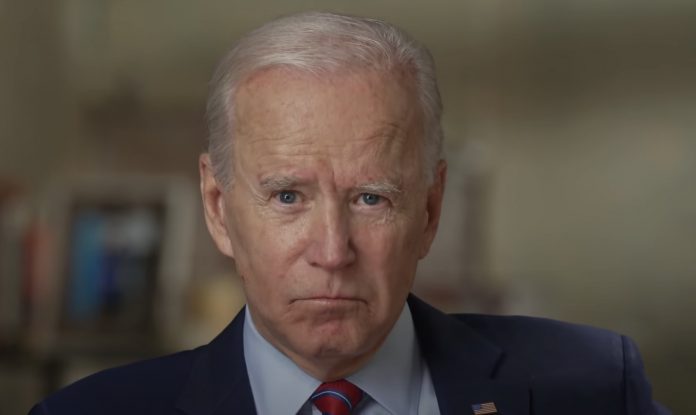 In a new report, shocking information was revealed against Joe Biden.

Biden was accused of using an email account personal to send private government information to Hunter Biden during the Obama years.

Joe was receiving information from the State Department as vice president. Meanwhile, his son Hunter was allegedly “globetrotting” and making “foreign deals,” the report says.

The report states that some messages were personal while others were more political.

Most concerning of all, emails were clearly intended to address business issues and sent information to senior officials at the White House, State Department, and other government agencies.

Hunter Biden also reached out to his dad a few times using his private email address to request help.

In January 2012, Hunter requested to have the vice president prepare a video message for an event honoring Texas Democratic activist Ben Barnes. In response, Joe said, “We are working on it.”

In June 2014, Hunter suggested someone he wanted to see appointed as a detailee to the Treasury Department. “Before you fill the positions, pls talk to me,” Hunter wrote. In response, Joe said “Call me right away, Dad.”

Joe and Hunter also discussed the topic of running for president in 2016, coming to and from the RobinWare456@gmail.com account.