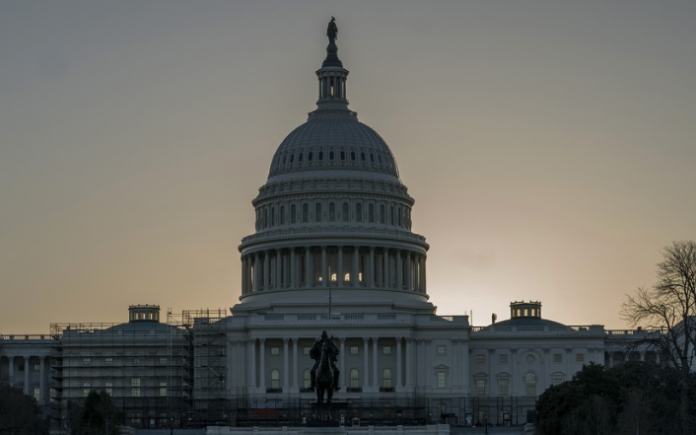 The lawmaker was cutting tree branches when he fell off a ladder, according to Steube’s office. Although he is still in the hospital, they claimed he is improving.

“The Congressman spent the night in the ICU where several serious injuries are still under assessment but not life threatening at this time. He is making progress and in good spirits.”

“Congressman Steube was involved in an accident on his property late this afternoon and has sustained several injuries. We will provide additional updates when possible. Please pray for the Congressman and his family.”

A staff member for Republican US Representative Vern Buchanan of Longboat Key discovered Steube at his residence. Together, Buchanan and Steube are members of the House Ways & Means Committee and represent adjacent congressional districts. Actually, a member of Buchanan’s staff was in the area performing part-time delivery work.

Former Sarasota County Commissioner Christian Ziegler later stated that he believed Steube was on the mend.

“I just heard that even though Congressman Greg Steube is still in the hospital, he is doing well. Big relief to hear. Our country, state and local community needs him to recover and get back to fighting for us in Congress ASAP.”

“Thinking of my House colleague tonight. Prayers to Congressman Greg Steube and his family during this difficult time,” Rep. Alex Mooney said.