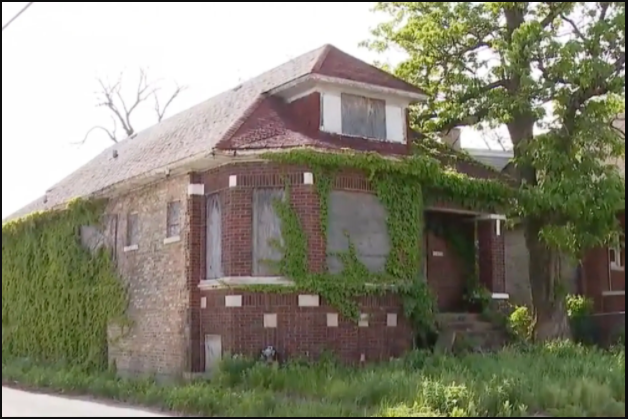 According to accounts, a Chicago lady alleges she was abducted, raped, and chained inside an abandoned building for many days before being rescued by a good Samaritan who heard her calls for assistance.

Last week, the lady said she was heading to a store in Chicago’s South Side area when she bumped across the suspect, a guy in his 60s she had previously seen.

She stated the man brought her to an empty house on South Eggleston Avenue and hauled her to the attic after putting her in the basement.

“He sexually assaulted me twice.” She described the terrifying event as “he left me in there handcuffed and chained,” adding that she pleaded for assistance for many days until approximately 5:30 p.m. Saturday.

Antione Dobine, commonly known as “D-Ice,” was passing by at the time and overheard her urgent pleadings.

That’s what prompted the Hands Around the Hundreds community activist to contact the cops.

Before police came, Dobine said he observed a guy running and transported the woman to the hospital.

West Pullman resident Louis Walton-Muhammed expressed his hope that the incident will bring attention to the area’s abandoned property problem.

Dobine stated that he intends to gather funds to assist in the conversion of such assets into community resources.

The woman thanked him for his quick response to her problem.