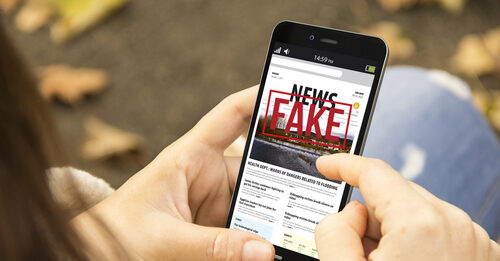 Democrats are trying to sway public opinion ahead of the midterm elections by repurposing partisan websites as liberal local news sources.

A collection of 51 websites posed as pro-Democratic news organizations, according to Axios, in order to spread the liberal narrative ahead of the midterm elections.

According to reports, all the websites promote liberal editorials and articles from The American Independent, a radical left newsgroup (TAI). TAI, a self-described leading progressive organization, solicits funds in order to support far-left media in America.

Additionally, each website’s About Us page states that it is a part of Local Report Inc, a Florida-based for-profit company founded in 2021.

In a similar vein, six American writers can be found consistently contributing to the majority of the websites, according to their bylines.

The president of TAI, Matt Fuehrmeyer, once worked as a strategist for the Democratic Congressional Campaign Committee. He continued to serve as Harry Reid’s top aide, the former liberal majority leader in the Senate.

Democrats have created 51 fake local news outlets ahead of the election to amplify partisan messages. https://t.co/4cxW2nzMQc

One well-known strategy employed in election campaigns is to oversaturate websites with good information about a party.