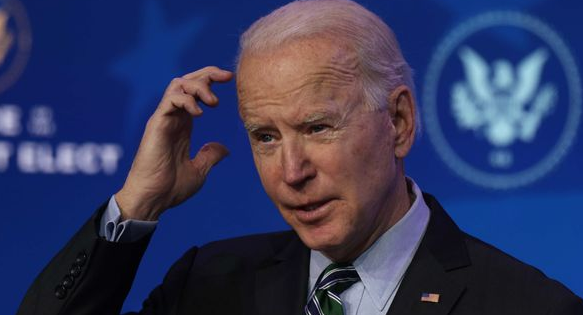 After asserting at a campaign event in Pennsylvania that there are “54 states” even though there are only 50, President Joe Biden has once again found himself at the heart of controversy.

At a rally for fellow Democrat and U.S. Senate candidate John Fetterman on Friday night in Philadelphia, Biden made a peculiar language error.

Biden informed attendees at the event that Democrats ran campaigns in “54 states” to stop the federal law from being repealed as part of their efforts to improve healthcare by fighting to keep the “Affordable Care Act” (ACA) in place.

In May, Fetterman experienced a severe stroke, which was evident throughout the debate as he frequently stumbled over his statements and relied on the closed captioning that was displayed over the moderator to assist him visually absorb what was being spoken to him.

“Joe Biden now says there are 54 states. I guess if you count the states of denial, confusion, delusion and disaster that his Regime has caused he just might be onto something,” Rep. Lauren Boebert of Colorado stated on Twitter.

Rob Schneider, an actor and comedian, also made a jab, “Biden says there are 54 states in America. Next speech he will explain the 81 million votes.”

Videos of the 79-year-old president making linguistic or other errors have grown routine since Biden assumed office, prompting questions about his age and intellectual function.