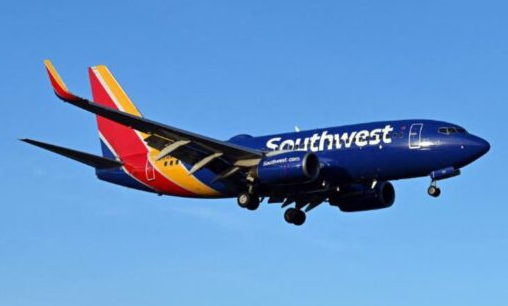 Thousands of customers were stranded throughout the holiday season due to the Southwest Airlines incident. According to flight tracking database FlightAware, the Dallas-based airline canceled 2,509 more flights on Wednesday morning.

The national government is participating. NBC Nightly News reported that Southwest Airlines will be the subject of a federal probe, according to Transportation Secretary Pete Buttigieg. Secretary Buttigied continued, saying that the airline should at the very least give passengers cash compensation for canceled flights.

“While we all understand that you can’t control the weather, this has clearly crossed the line from what is an uncontrollable weather situation to something that is the airline’s direct responsibility,” Buttigieg stated.

Additionally, the senators noted that the airline had the money since it intends to distribute $428 million in dividends the next month.

Customers of Southwest Airlines were recently informed that they might not have access to alternate flights until after New Year’s Eve. In recent weeks, the airline has already canceled 11,000 flights.

Flight cancellations have affected passengers across the country, including southern areas that have been relatively untouched by winter storms, even though the disruption is being blamed on the aftermath of a strong winter storm.

According to the flight tracking website FlightAware, more than 2,800 flights had been canceled as of Tuesday morning, but 2,526 of those were for Southwest Airlines.

In an effort to get flights back on track, Southwest CEO Bob Jordan told the Wall Street Journal that the airline expected to run at around one-third of typical capacity.

Chris Johnson, Southwest Vice President for Ground Operations, reprimanded workers in Denver on December 21 for the unusually high number of callouts before the recent bomb cyclone devastated the Great Plains states, the Great Lakes region, and the Northeast.

In a memo to Denver ramp agents, the vice president increased the standard for excused absences based on medical situations and introduced obligatory overtime.

Southwest Airlines has a history of holiday season commotion. The airline may benefit from treating its pilots, staff, and passengers with a little more respect.