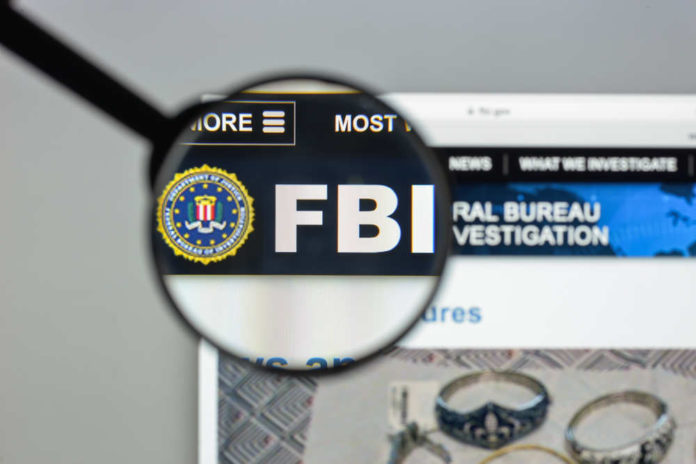 The Federal Bureau of Investigation appears to be the American Stasi.

A tweet from the official FBI Twitter account on Sunday urged family members and friends to help the FBI “prevent homegrown violent extremism” by learning how to “spot suspicious behaviors and report them to the #FBI.”

The document, which is from 2019, appears to be about radical Jihadist-style Extremists. However, it is highly unlikely that jihadists were what the FBI intended with this tweet.

This is the group that is trying to arrest grandmas who walked into the Capitol on January 6. They just arrested a whole family for being in DC during “Insurrection” – a laughably named event.

How did they find and arrest a whole family? A family friend reported them the FBI. Even worse, the FBI was able to track down the high school teachers of the children who confirmed the identity and the family’s true identity.

All the Democrats who last year screamed about Trump’s “stormtroopers”, trying to stop Antifa’s destruction of the Federal courthouse at Portland, aren’t even saying a word about how the FBI is rounding up nonviolent trespassers like they’re Mohamed Atta.

As the FBI calls on the American people, the FBI is quietening down the Democrats who claimed Donald Trump was a fascist dictator.

And where are the Republicans?

Over five hundred arrested – none of whom have been charged with “insurrection” or “sedition” and many of whom have stayed locked up in a DC jail for months, denied bail for non-violence charges.

However, the majority of Republicans in Congress will not say a word about it.

Federal law enforcement agencies asking citizens to surrender their loved ones. This is not supposed to happen in the United States of America.

This is what happens in Cuba and China or the Soviet Union.

But here we are.