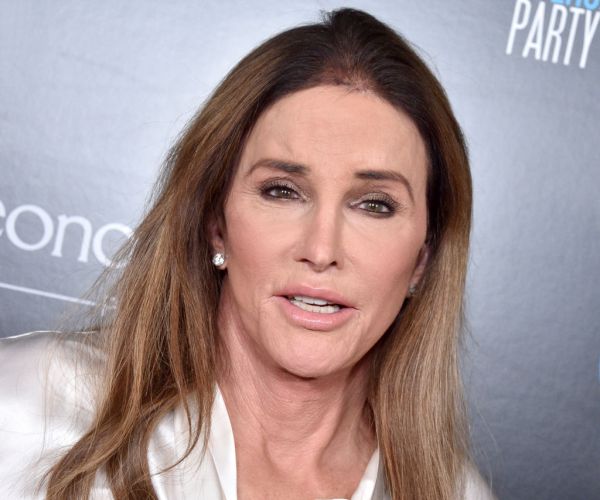 Caitlyn Jenner claims she is still running for governor of California, despite previous commitments to “Big Brother” being filmed overseas. Reality TV star Caitlyn Jenner reportedly began her 14-day quarantine in Australia prior to appearing on “Big Brother VIP.”

Jenner, who will run as a Republican candidate, stated that she was honoring a job commitment and that there was no “pause” in the race to save California, according to News.au.

Jenner Stated: “My campaign team is in full operation, as am I. I am in this race to win for California, because it is worth fighting for.”

“I have not paused my campaign at all. I am preparing to launch a multi-week bus tour across California,” she added.

Jenner’s arrival in the country down under may have caused problems with some locals because of the restrictions on travel. Around 34,000 Australians are trying to return home from overseas, with only 3,000 available spots. Stranded Aussies Action Network spokesmen said Jenner’s arrival was “clearly an insult to stranded Aussies.”

“But it’s not the celebrities that are to blame, it’s the failed government policies that allows this to happen,” they stated.